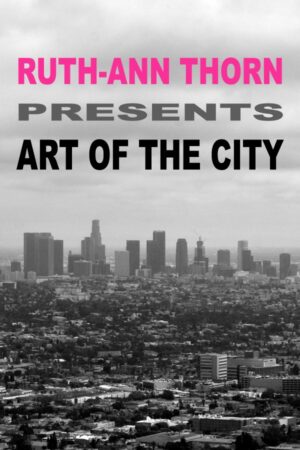 Art Of The City

Art gallerist Ruth-Ann Thorn takes the viewer to meet the most famous artists living and working in a city and see how their environment affects what they create. Would their art be different if they lived somewhere else?  Nature vs. Nurture. 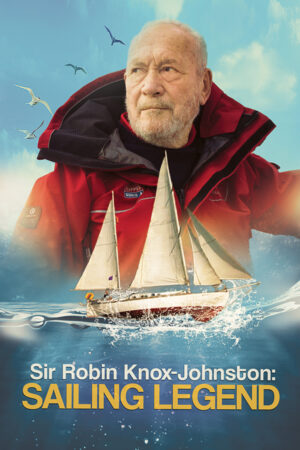 Sir Robin Knox-Johnston: Sailing Legend is a feature documentary about possibly the most famous sailor in modern times, Sir Robin Knox-Johnston, who was the first man to sail non-stop and alone around the world back in 1969. This is the remarkable story of Knox-Johnston's voyage around the world, and into history. From battling through monster waves, to being ‘lost at sea’ after losing his radio, and fighting off a shark, Sir Robin relives the journey and shares never before seen photographs and diary entries. We also hear about his achievement from fellow sailors Sir Ben Ainslie, Dee Caffari and Alex Thompson who put his voyage into perspective with the moon landings, plus adventurer Sir Ranulph Fiennes, and long-time friend, the BBC’s John Simpson.