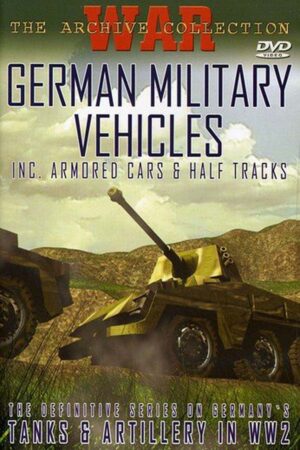 Seemingly present whenever German combat cameramen were filming, armored cars and half tracks were as vital to the German war machine as the Panzers. This program covers all these vehicles and includes rare footage of the late war Puma armored car in Normandy. 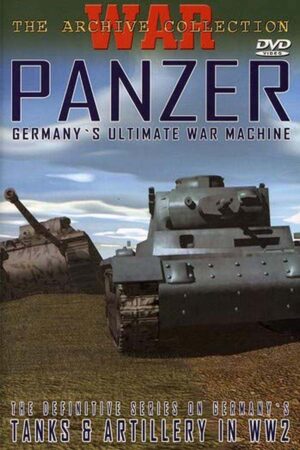 In order to keep up with the demands of warfare, soldiers and engineers were educated partly with training films. This program contains footage of 2 German Army training films from late 1943 and mid 1944. Produced for the benefit of German personnel, this may be the only footage of this type to survive the war. 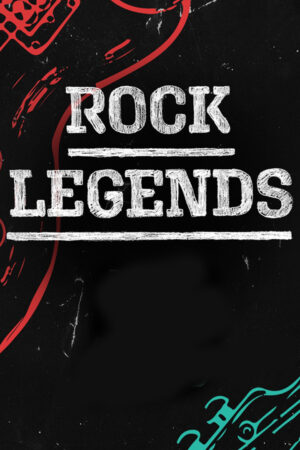 Rock Legends is documentary series that explores the careers and lives of famous rock musicians. Using interviews, archival footage, and performances, each episode reveals the story of their lives and the impact they made on popular culture.