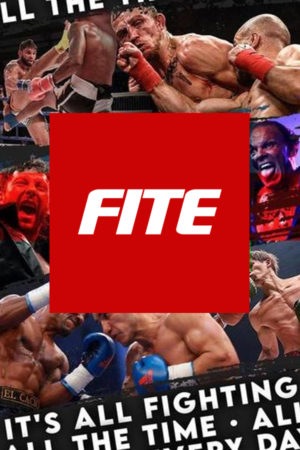 FITE features programming from the MMA, Pro Wrestling, Boxing and Martial Arts world.  FITE is the #1 choice for global combat sports.
Watch Now
+ Playlist
Sign in to add this movie to a playlist. 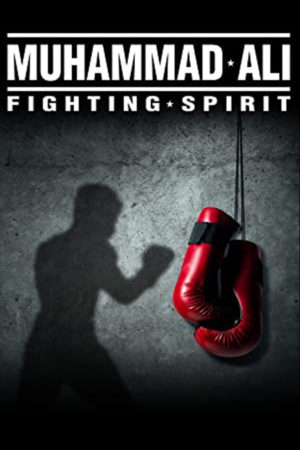 Muhammad Ali the boxer was also an Olympic Gold medalist and the first to win the linear heavyweight title three times. Muhammad Ali the star was a jive-talking showman who had reporters eating out of his hands, always wondering what he was going to say next. Muhammad Ali the humanitarian gave cause to his countrymen to find their place in the world. Ali grew up in Louisville, Kentucky as Cassius Clay Jr, and started boxing at an early age. Working on his fitness he’d run beside the school bus rather than catch it, and spar under an old cedar tree in his front yard. He took up boxing so that he would be ready if he ever caught up with the thieves who stole a treasured bicycle. But boxing became so much more to him than just a way to get revenge or defend himself.