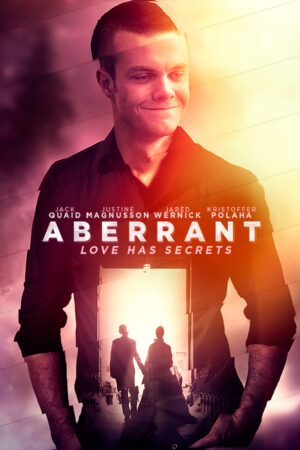 When the groom's oldest friend, Cole, finds out his best friend, Jason, is getting married, he escapes from the institution he has been incarcerated in and makes a surprise visit to serve as the best man. Something does not seem right between bride, Gretchen, and groom. None of their friends seem to fully support the marriage and have secrets of their own. Unresolved about their relationship and endlessly obsessed with the groom, Cole stirs up everyone and everything, making it a weekend to remember. Joe Roberts (Evan Schwalb) idolizes his older brother, Denny (Neal Schwalb), and Denny’s college friends. But to the guys, Joe is a pesky nuisance whose Christian faith makes him strange, so Denny devises an elaborate prank to write a fake letter and send Joe on a wild goose chase to strike up a friendship with the richest man in America, the reclusive billionaire Howard Hughes (Jeff Wise). Grateful for the opportunity, Joe spends all his savings on a flight to meet Mr. Hughes, armed with the phony letter and God’s promises that all things work together for good. However, what started as a practical joke turns serious as each man puts God’s forgiveness to the test. Set in small-town Florida and the freewheeling Las Vegas of the 1970’s, this modern retelling of the biblical story of Joseph and features Gena Burghoff as Jodi Curtis and the original song “Finally” performed by Nick Hildyard. 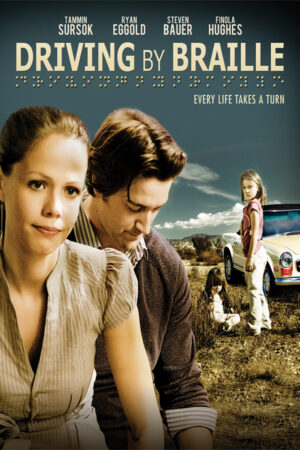 A young woman relives childhood trauma when she senses her boyfriend is about to propose. Now, they must sort through the fear holding them apart... before her past destroys their future. A 13-year-old girl is more than her widowed father can handle at times, even with help from her aunt, until a tragic accident changes her outlook on life. 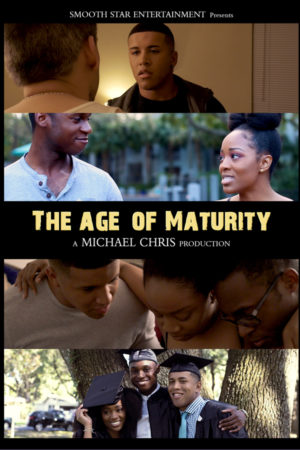 The Age Of Maturity

This series follows twenty-two-year-old Marcus King who, with the help of his two closest friends, navigates through life after college and the ups and downs that come along with it.