Lost & Found follows the epic adventures of regular citizens who leave their small towns (some for the first time) to travel to Japan in hopes to reunite people with some small piece of their past. People across 3 countries, 2 continents, who are separated by the largest body of water on earth are coming together to share in the memories, mourn the loses and find great joy in the reuniting of something once thought to be lost forever but has now been found. 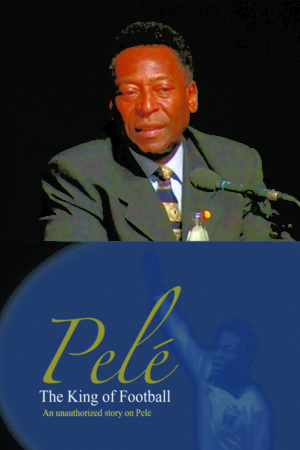 Brazil is synonymous with the world game, and it is this passion that has produced some of the worldʼs best players. But here is only one man who is known as the King of Football. Known simply as “Pelè”, he joined Brazilʼs World Cup team at the age of 17, fulfilling the promise he made to his father to “win a World Cup” for him. He starred, scoring twice in the final against Sweden. From then on he was targeted with rough treatment from opponents who feared his influence on the game.