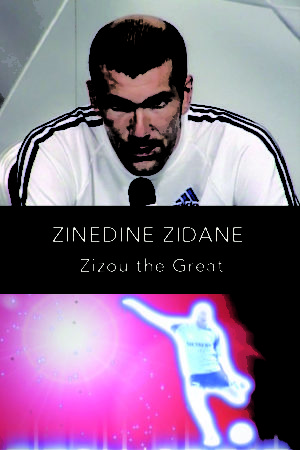 Zinedine Zidane loves football. Even after a stellar career spanning 20 years, he admits to still being in the thrall of the game he started playing as a disadvantaged youth In Marseilles, France. In many ways his childhood helped him prepare for the pressures of the world game. It taught him to dream; and to not give up on that dream when the going got tough. However, it also provided him with his Achilles heel – his quick temper, which seemed out of character with the normally docile young player. He seemed unable to back down after being provoked, which eventually lead to him earning the dubious honor of becoming the first player to be sent off during extra time in a World Cup Final. 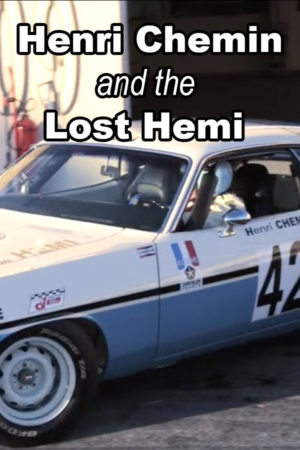 Henri Chemin and the Lost Hemi

The story of this victorious automobile could not be complete without a close-up look at the man who was most responsible for achieving its many elusive accolades during the Golden Age of Professional Sports Car Racing, Henri Chemin.